A few days ago the documentary ‘Human Nature’ by director Adam Bolt was released on Netflix for Spain.

It explores the world of possibilities (and at the same time of ethical challenges) implied by the revolutionary genetic editing technique CRISPR, a kind of ‘cut-off’ of the genome that could be key to the treatment of genetic diseases.

The ‘father’ of this exciting discovery is the scientist Francisco Mójica (full professor at the University of Alicante) who decided to study microscopic organisms that inhabit extreme environments such as the salty lagoons of our Bras del Port salt flats. This biologist, several times mentioned in the pools to obtain the Nobel Prize, is one of the illustrious characters that appear in the documentary against the backdrop, as it could not be otherwise, of the Santa Pola salt flats, where it all started.

If you have the opportunity, don’t miss this magnificent, surprising and disturbing audiovisual work. 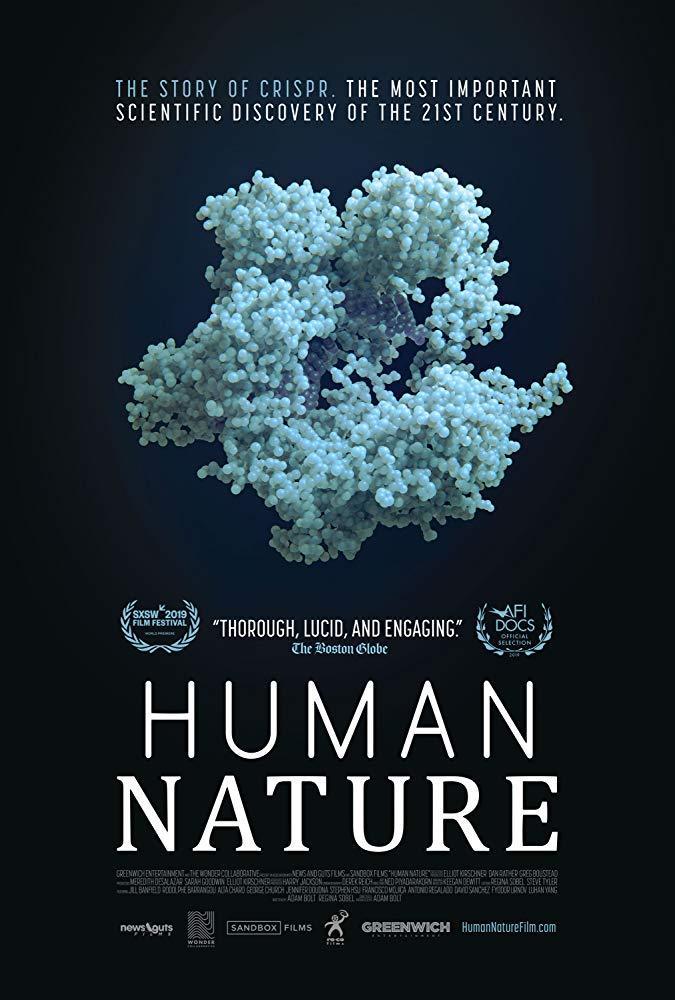